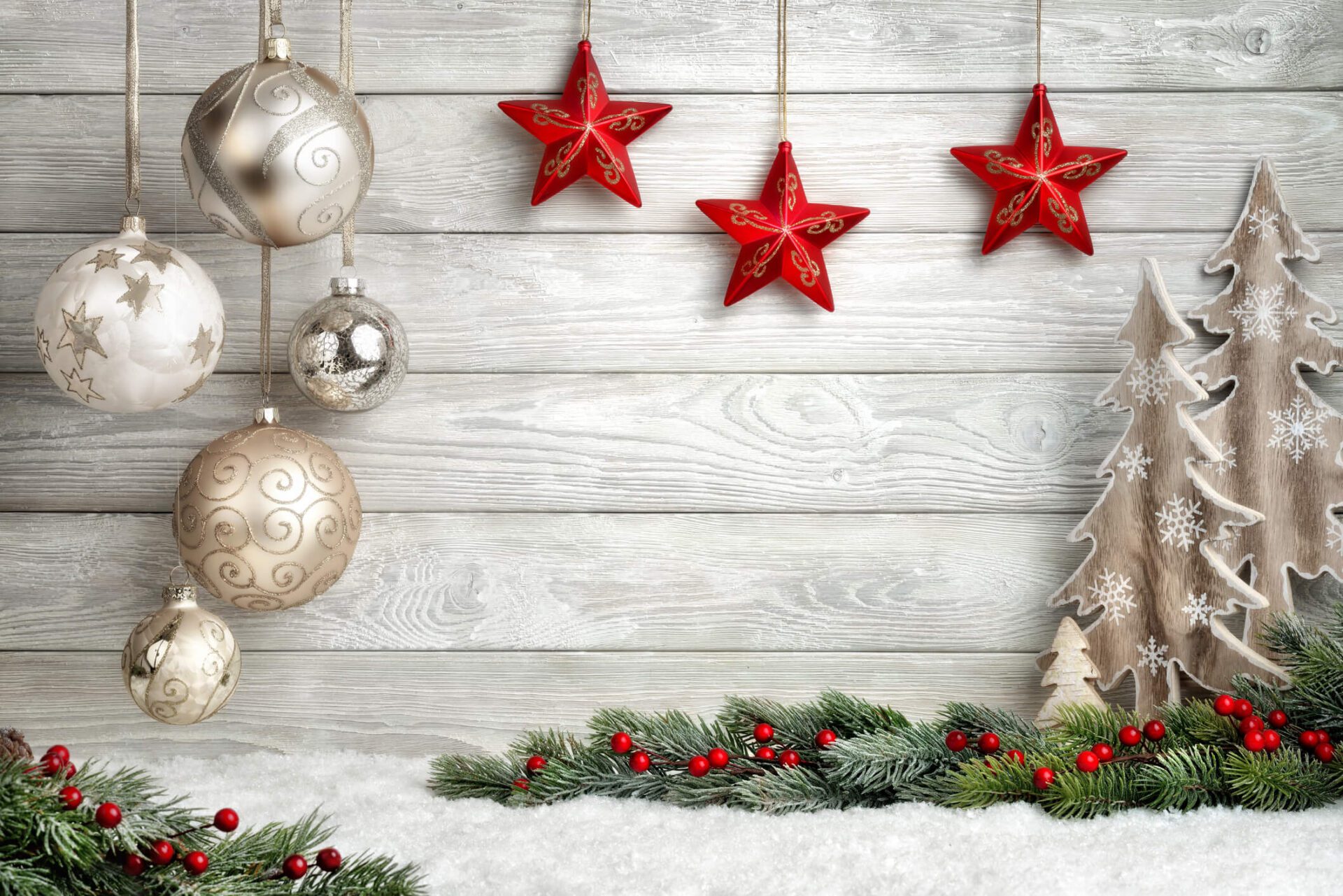 How to Deal With the Festive Period

By Sanitas HubNovember 11, 2021No Comments

Dealing with the Festive Period

Christmas and New Year. A time that some people refer to as “the most wonderful time of the year”, is quickly coming. If everything goes according to plan, it is a joyous time of year filled with family, friends, and delicious food. But it can also be, for a lot of people, a challenging period of loneliness and worry. Regardless of how you feel about Christmas, the next holiday season will be clouded with uncertainty as a result of the lockdown limitations that are presently in effect.

According to current information, many of us will most likely have to change our Christmas plans in order to comply with possible lockdown limitations imposed to battle the COVID-19 pandemic.

Even the chance of this happening can change our plans. Due to a multitude of factors, for many people, this can be one of the underlying causes of mental health problems. Some may be concerned about a family member who is living on their own or who is at high risk (e.g., elderly relatives or those who are vulnerable owing to health concerns), while others may feel lonely because they are unable to travel to see their loved ones.

Look after your wellbeing during Christmas

Regardless of your current condition or holiday plans, adjusting to new circumstances may be challenging. Consequently, to assist you in navigating through this unusual holiday season, we have provided some suggestions on how to look after yourself during these trying times…

According to a report issued by HR software company CharlieHR, the month of January had the highest number of sick days. Amazingly, the number of sick days documented in the first month of the year is 53 percent higher than the average 11 months of the calendar year. Coughs, colds, stress, melancholy, and anxiety, according to the Office for National Statistics, are the most common causes of chronic coughing. This could be the effects of seasonal affective disorder.

The symptoms of seasonal affective disorder can manifest themselves in a variety of ways, including sickness absences. A recent study has shown that more than half of British workers experience a considerable decrease in productivity during the winter months. When it is dark outside, factors such as darker and gloomier nights make it difficult to concentrate, and the view from the office is less inspiring. This has been attributed to a lack of motivation.

You can view more of our client reviews by using the link below.

Concentrate on yourself: When it comes to this time of year, we tend to spend so much time thinking about others that we forget to take care of ourselves. Make some time for yourself, to pamper yourself. Simple pleasures like reading a good book, taking a hot bath, or just spending some peaceful time alone might fulfil this need. Think about what is best for you, and try to put it into place. It is also a good idea to spend as much time outdoors as possible, especially during the short daylight hours.

Take a break: Try not to let yourself get exhausted by Christmas morning. Make sure you take the necessary time to relax, recuperate, and enjoy the festive environment in a safe and responsible way. If that means having a lie-in, staying in and watching your favourite Christmas movie, or taking a socially detached stroll outdoors, then go for it. You will be better equipped to appreciate the big day if you spend some time cleaning your head.

Think about doing something for others

Think about doing something for others: Maybe help at a homeless shelter or local food bank. Look for and offer to help projects who feed the homeless. Or, just pop around to the neighbour that you know is home alone for a chat, or the family who have lots of time pressures to help them with their preparations and time over Christmas. Not only will you be helping someone else with their problems, which has been proven to “make you feel better”, it also gives you time to socialise and take time out from your own thoughts.

Don’t Get Caught Up

Try not to get caught up in the unattainable “perfect Christmas”; One of the most difficult things to attain is a perfect Christmas—and the pursuit of this goal may frequently be detrimental to our mental health. Because of the huge role that social media plays in our lives, there is now a lot of pressure on us all to live ‘picture-perfect’ lifestyles, which is particularly true around the holiday season. If you find yourself being caught up in the endless photographs of your friends having the “ideal” Christmas, keep in mind that social media tends to give an edited view of real life, filtering away the regular stresses we all experience over the holiday season.

Christmas and New Year can be a difficult time for many. Remember, you are not alone. If you have no-one you feel that you can talk to, there are many organisations you can contact. A list is below.

Promotes the views and needs of people with mental health problems.

CALM is the Campaign Against Living Miserably

Confidential support for people experiencing feelings of distress or despair.

Charity providing support if you have been diagnosed with an anxiety condition.

A free confidential helpline for people worried about their own or someone else’s drinking. 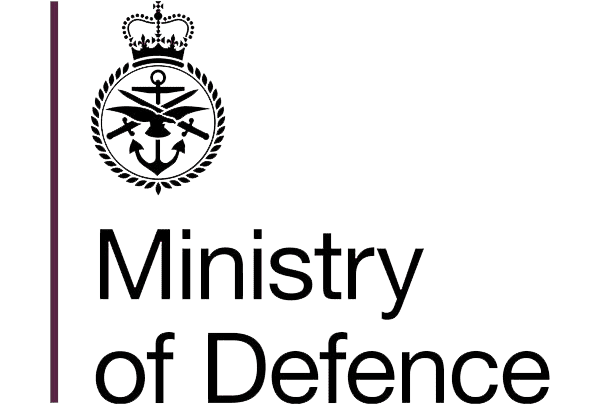 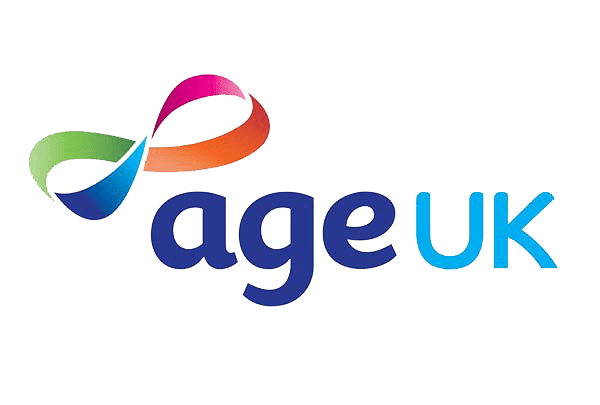 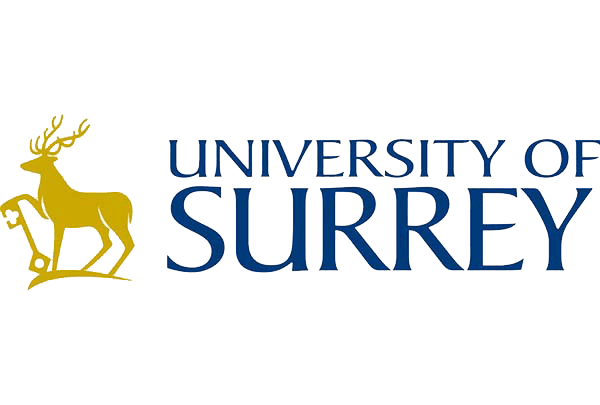 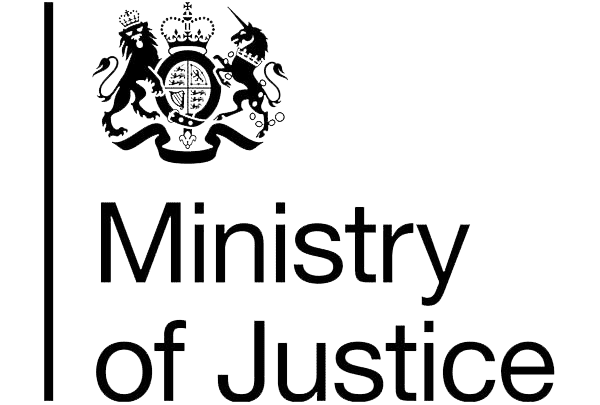 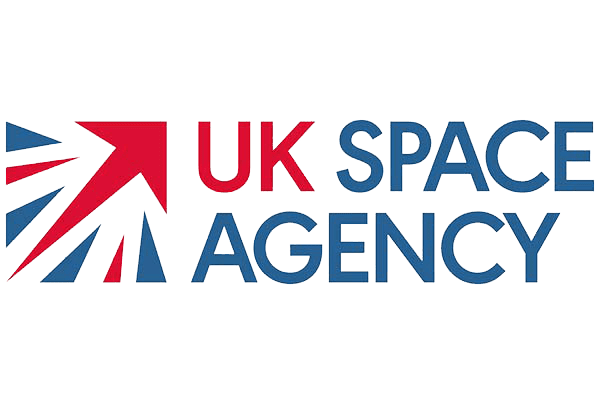 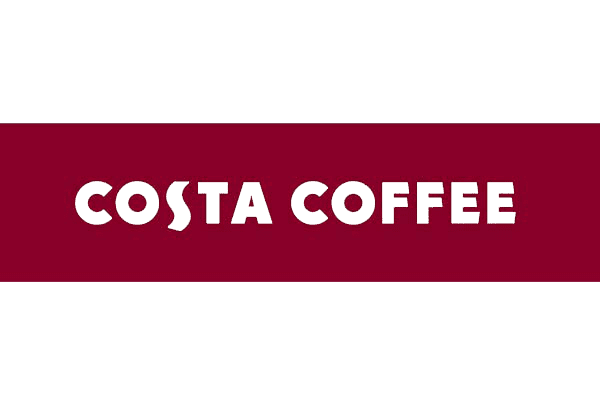 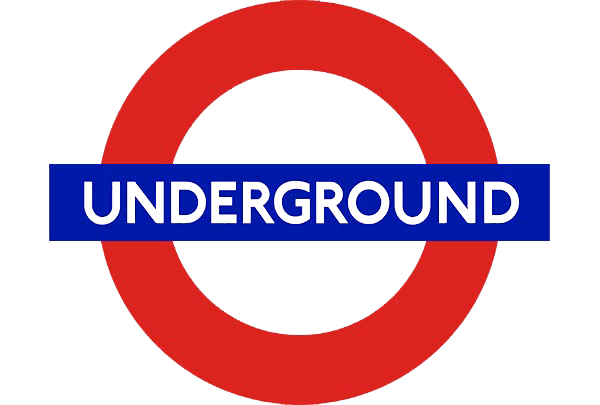 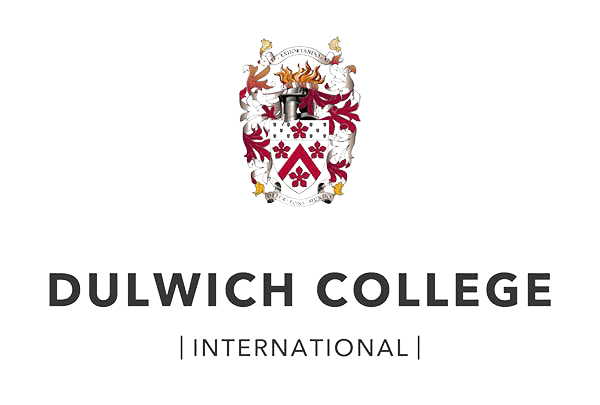 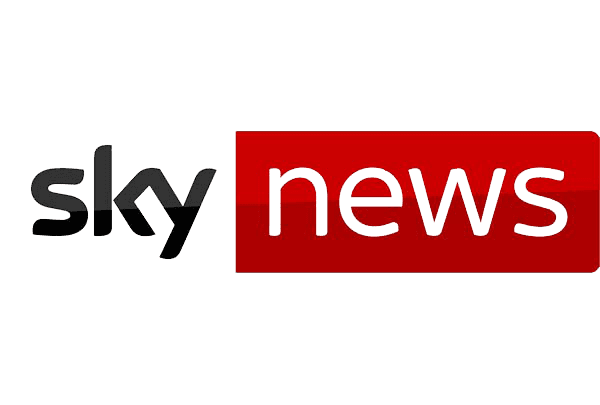 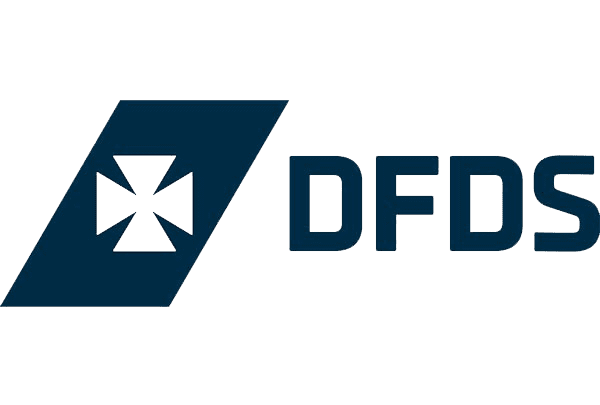 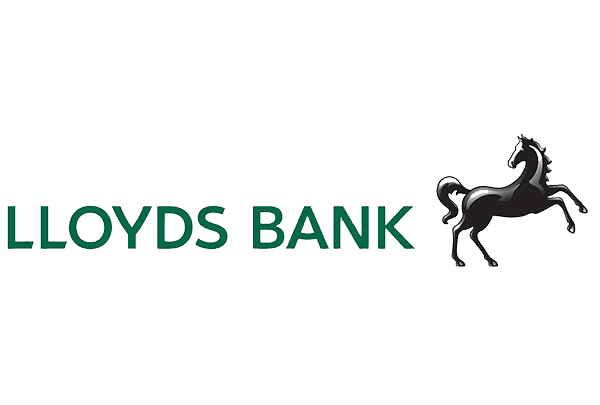 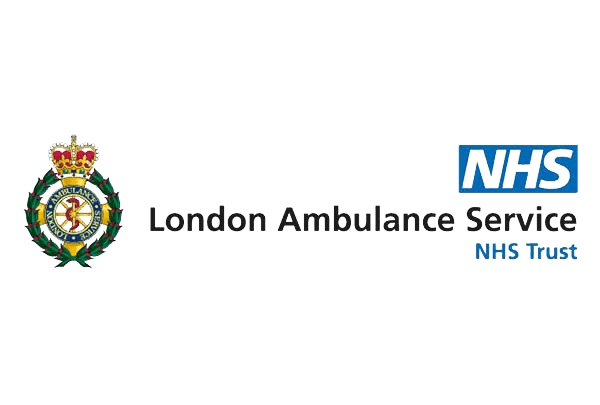 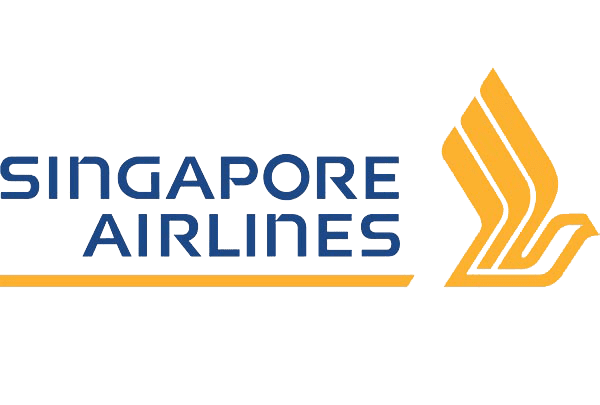 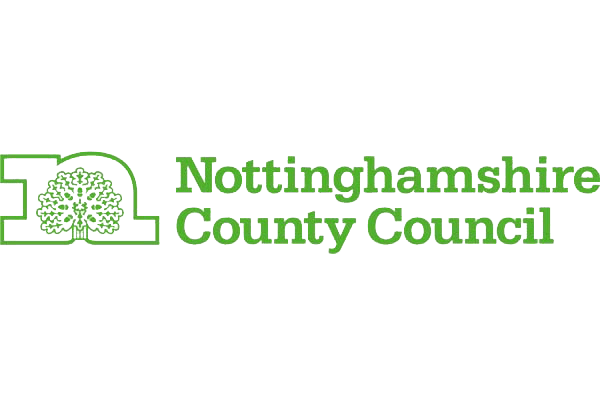 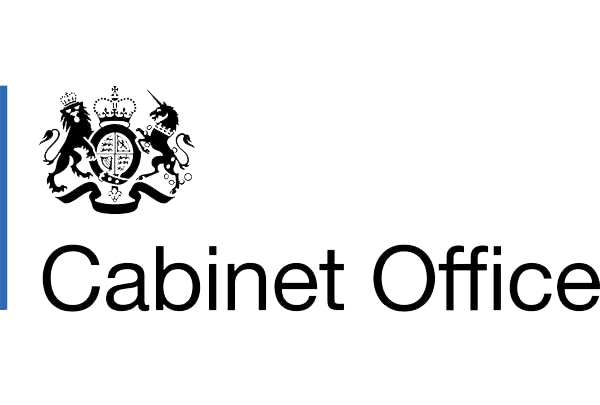 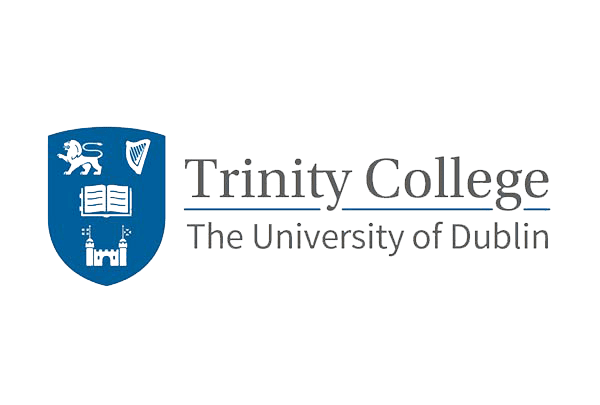 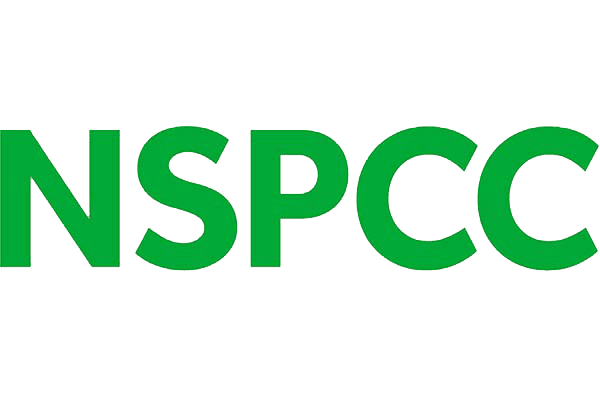 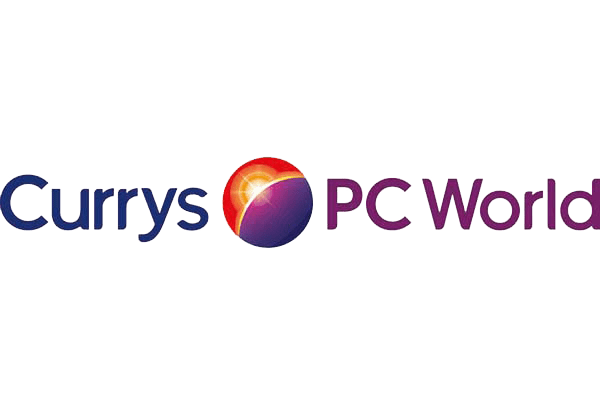 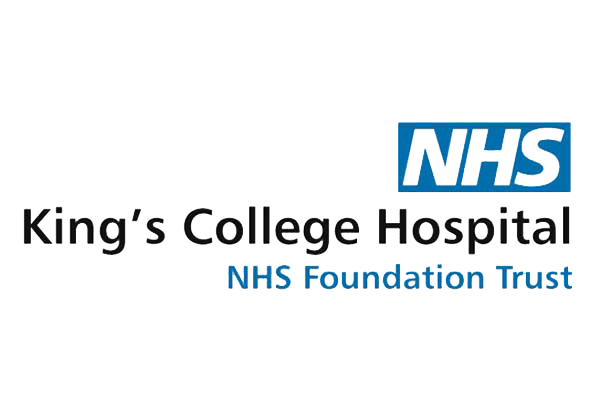 We offer a wide range of courses in Mental Health First Aid Awareness ranging from 4 hours to 2 days.

Book With Us Today! 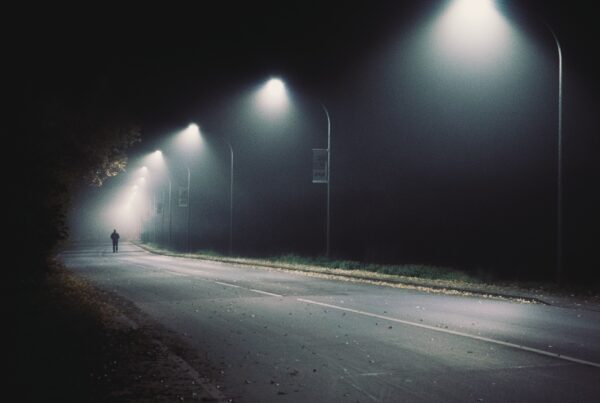 SAD in the Workplace 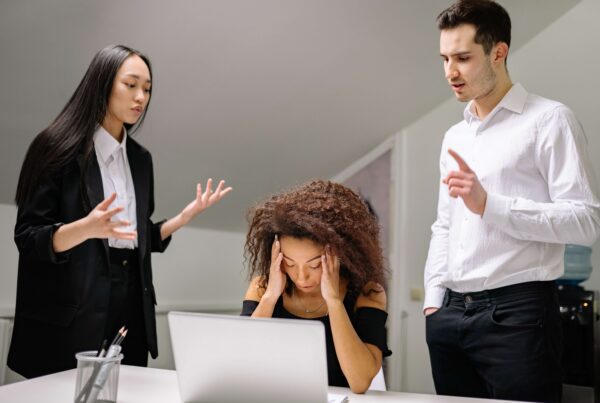 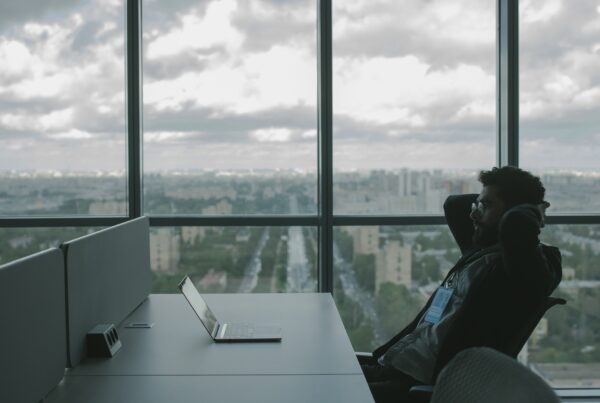 Anxiety in the workplace and what you can do about it